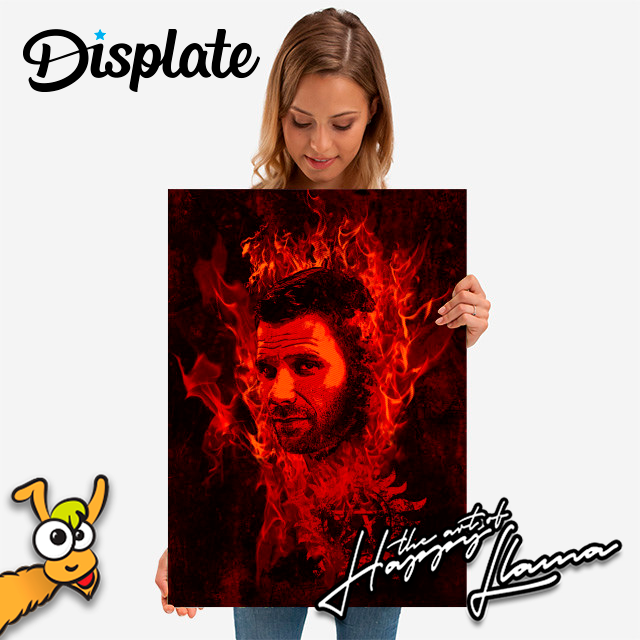 Looking for something a little different? Displate offer awesome high quality metal prints from the Small 12.4” x 8.8” wall mountable plaque all the way up to the massive multi plaque XXL size at a whopping 53.2” x 37.8”

Written by
Martin
Posted in
General News, Work In Progress

Hi there, thanks for stopping by.

Yes, I finally thought that it was about time I put some effort into a website of my own so that I have that one piece of the internet where I could post everything I’m doing whilst also replicating relevant information through various forms of social media.

This originally started off as a simple portfolio site so I had a place where I could show off all my work but it quickly started turning into something more with the concept of linking designs to products that weren’t available on other stores for one reason or another and therefore could be made available through here as well, so the shop section started to appear, along with the concept of adding tons more product options that I’d never looked at before, so please keep an eye on both my portfolio and my store for new and exciting things that will be appearing on all my stores and even more that won’t be appearing anywhere else.

The site is still very much in development, the store is fully functional, it just needs a little more populating, as does the portfolio, at the moment I’m working on making sure it looks great on all devices whilst also populating both areas so feel free to check in from time to time for more news. 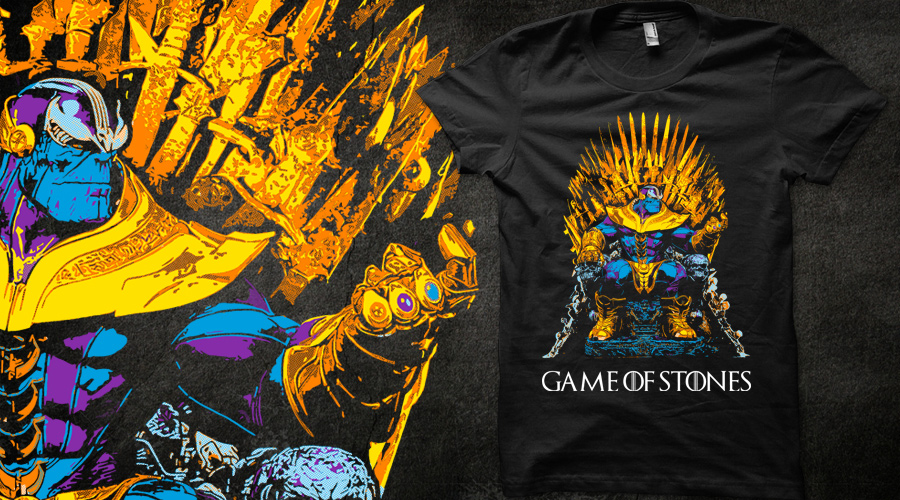 Recently submitted to Qwertee and up for voting now, if I get the most votes in a given period then I might actually get a chance to see this one printed. This would be perfect for any fan of both shows so if you like the looks of this and would like to see it become my first print on Qwertee then head over to Qwertee and give me a massive thumbs up vote.

Thanks “Supernatural Fans” facebook group for stealing yet another one of my designs.

Hot on the heels of a mass campaign repeatedly stealing my Scoob design, this one recently turned up on a supposed Fan site thanks to the power of Facebook’s sponsored ads.

It’s bad enough that Facebook have decided to start hiding stuff that I want to see in favour of thrusting paid for adverts that I don’t want to see in my face, especially considering I’ve been a fan of Supernatural since the pilot episode first aired, haven’t missed an episode and quite often come up with new designs for the SPNFamily, I’d consider myself a fan, so why a group claiming to be a group for fans would steal designs from fans and rip other fans off, it’s a sad world. 🙁

Made worse by the fact that Facebook’s response to making a complaint about the post, their page and the fact they’d stolen my design was met with the typical response of simply blocking and ignoring the post, which translated into English means “hey, they’re paying us to show this and we like money, so if you’re not happy then just pretend it’s not there while we continue to show everyone where they can steal your work from.”

The design Dean’s holding in this photo is available from TeePublic, RedBubble, NeatoShop, Displate as well as Imaginative Ink and will be coming soon to CloudCity7, DBH and a relatively little known ecommerce store known as Amazon.